This book, richly illustrated, allows to relive hour by hour, minute by minute, the Overlord operation through more than 350 chronological events. 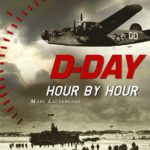 D-Day: The Battle for Normandy

Beevor draws upon his research in more than thirty archives in six countries, going back to original accounts and interviews conducted by combat historians just after the action. 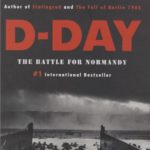 Giles Milton’s bold new history narrates the day’s events through the tales of survivors from all sides: the teenage Allied conscript, the crack German defender, the French resistance fighter. 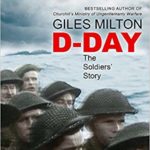 Normandy ‘44: D-Day and the Battle for France

Renowned World War Two historian James Holland presents an entirely new perspective on one of the most important moments in recent history. Unflinchingly examining the brutality and violence that characterised the campaign, it’s time to draw some radically different conclusions. 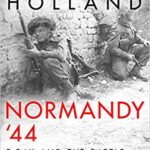 D-Day: The story of D-Day through maps 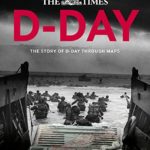 The D-Day Atlas: Anatomy of the Normandy Campaign

This powerful study chronicles the evolution of the invasion plan and culminates in a day-by-day account of the landings by sea and by air on the Normandy beaches, followed by the grim six-week struggle to break through the German defences. 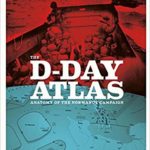 This powerful study chronicles the evolution of the invasion plan and culminates in a day-by-day account of the landings by sea and by air on the Normandy beaches, followed by the grim six-week struggle to break through the German defences. 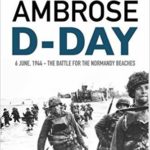 Overlord: D-Day and the Battle for Normandy 1944

Drawing together the eyewitness accounts of survivors from both sides, plus a wealth of previously untapped sources and documents, Overlord provides a brilliant, controversial perspective on the devastating battle for Normandy. 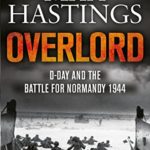 This manual describes the development, construction and use of a wide range of innovative machines, structures and systems, explaining their uses on D-Day and after, and revealing how they contributed to the success of Overlord. 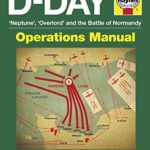 D-Day: The Air and Sea Invasion of Normandy in Photos

D-Day was the largest single-day aerial operation in history. Veronico assembles photos of both the air and sea components of the D-Day invasion, giving the sailors and airmen their due and giving modern readers a vivid sense of what this monumental day was like in the air and at sea. 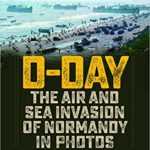 This is the story of the British soldiers’ experience of the beach landings on that fateful morning – the spearhead of Operation Overlord. 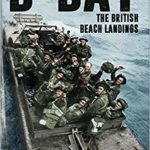 Drawing on thousands of hours of eyewitness testimony recorded by the Imperial War Museum, Forgotten Voices of D-Day tells the compelling story of this turning point in World War 2. Hearing from paratroopers and commandos, glider pilots and landing craft crewmen, airmen and naval personnel, we learn first-hand what it was like as men waited to go in, as they neared the beaches and drop zones, and as they landed and met the enemy. 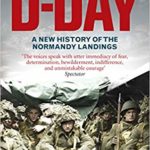