Le tetrarch should have been used at the trop-Zone N north-est of Ranville: 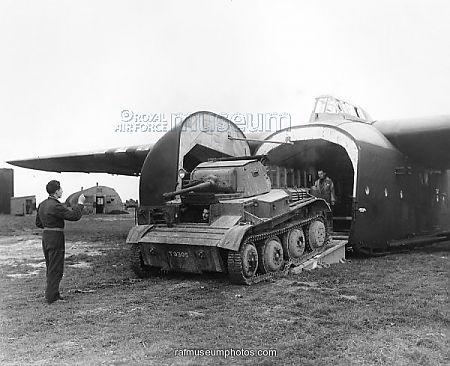 Hamilcars with T. landing near Ranville: 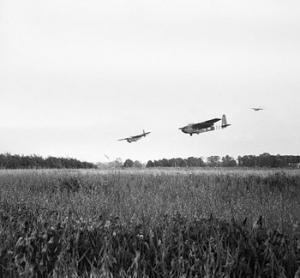 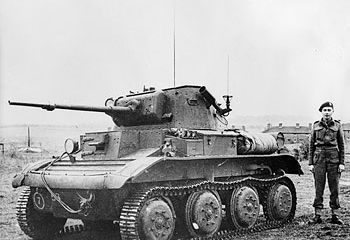 The Division used approximately 20 Tetrarch during the British landing on the air in Normandy in June 1944. Tanks were landed by glider as successful, but they did not have a good performance in combat. Several were lost in accidents, and who got get saw that they were far inferior in power of firearms and armor armored Germans. A few days after the start of the operation, the tanks were withdrawn from the front line and were only used to provide fire support. In August 1944, most of the Tetrarch were replaced with Cromwell tanks, and the rest shall be replaced by M22 in December 1944.

Merci pour l'info.
Thanks for these news.
I'm going to look after wiki
Thx a lot pap'nroll