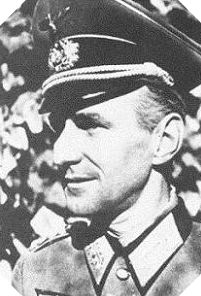 At the beginning of the Second World War, he served in the 3rd Army “von Küchler” from 1 September to 6 October 1939. From 13 October the same year until 1 November, he was assigned to the 19th division of infantry.

In 1942, appointed colonel, Helmut von Dawans was assigned to the 3rd mechanized infantry corps before serving with the 3rd armored corps. On August 26, 1942, he received the German Gold Cross and was assigned to the 4th Army from May 15 to October 15, 1943.