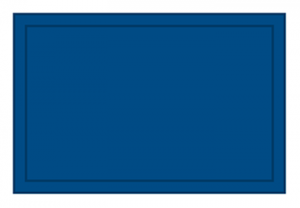 The Royal Regiment of Canada

The Queen’s Own Cameron Highlanders of Canada