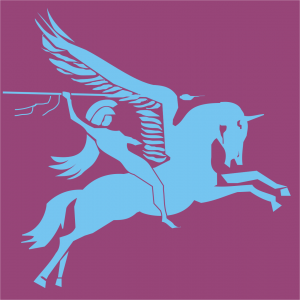 History of the 6th Airborne Division