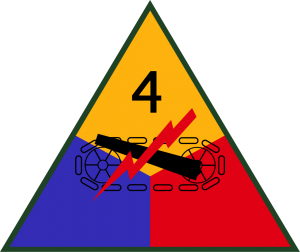 Chief of Staff: Colonel Walter A. Bigby, replaced on August 2nd, 1944, by Lieutenant-Colonel David A Watt