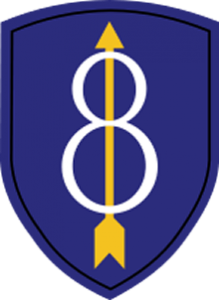 28th Infantry Regiment: Colonel Lester A. Webb, relieved of duty and replaced by Lieutenant-Colonel Henry B. Kunzig on 10 July 1944 and by Colonel Kenneth E. Anderson on 14 July 1944