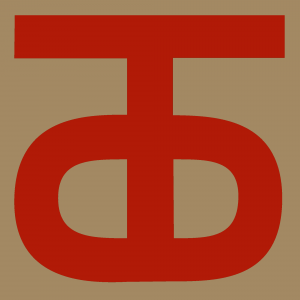 Back to the menu American Divisions