The Churchill is examined mark by mark, from the A20 prototype through to the heavyweight Black Prince design of 1944. Details are given of its service with every British regiment that operated Churchills and of its use by Australian, Canadian, Irish and Russian forces. The author has drawn heavily on original research material held in the library of the Tank Museum at Bovington in Dorset, UK. 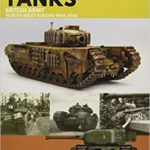 This book uses archive photographs and painstakingly researched, exquisitely presented colour illustrations to examine the part these powerful tanks played in the Normandy battles and also the battalions that operated them. A large part of this book showcases available model kits and aftermarket products and accessories, complemented by a gallery of skilfully constructed and painted models. 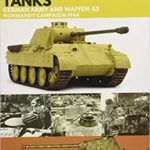 This book uses official wartime photographs and comprehensively researched, exquisitely presented colour profiles to tell the story of the penultimate British cruiser tank. The large full-colour section features available model kits and accessories as well as aftermarket products. In addition to the colour profiles there is a gallery of expertly constructed and painted models. A separate section explains technical details and modifications made during production and in the field. 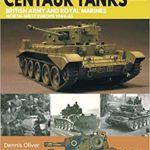 This book covers all the vessels which were employed both in the landing and support roles. Detailed descriptions of all the ships, and of the artificial harbour, as well as an analysis of the ship-to-shore bombardment, giving the reader an appraisal of the central naval contribution to history’s largest amphibious undertaking. 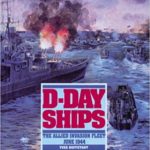 The book covers the design and operational history of the Achilles in close detail, using rare archive photographs and meticulously researched colour illustrations, as well as a detailed, authoritative text. Technical details as well as modifications introduced during production and in the field are also examined providing everything the modeller needs to recreate an accurate representation of these historic armoured fighting vehicles. 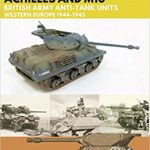 A large part of this work showcases available model kits and aftermarket products, complemented by a gallery of expertly constructed and painted models. Technical details as well as modifications introduced during production and in the field are also explained giving the modeller all the information and knowledge required. 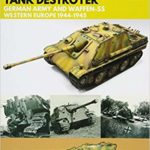 A selection of archive photographs showing the M2/M3 in action gives a graphic impression of how adaptable these vehicles were and records the range of equipment they could carry. The book is an excellent source for the modeller, providing details of available kits, together with specially commissioned colour profiles demonstrating how the M2/M3 used by different units and armies appeared. 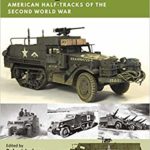 Employing first-hand accounts and the latest research, as well as specially commissioned artwork and carefully selected archive photographs this absorbing study investigates the origins, ethos, training, fighting techniques and weapons of both sides during the epic struggle for Normandy. 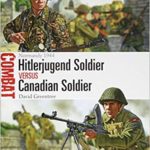 US Infantryman vs German Infantryman: European Theater of Operations 1944

Featuring full-color artwork, specially drawn maps, and archive photographs, this study offers key insights into the tactics, leadership, and combat performance of the US and German infantrymen pitched into three pivotal actions at the height of World War II. 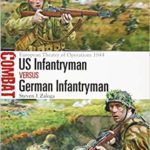 Panzergrenadier vs US Armored Infantryman: European Theater of Operations 1944

With specially commissioned full-color artwork and maps, this study casts light on the evolving nature of mechanized warfare at the height of World War II. 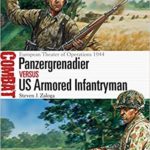 This is an in-depth study of the uniforms, equipment, weapons, passage, landings, and tactics of US, British and Canadian assault units during the period from before H-Hour on June 6 to dawn on June 7. 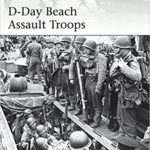