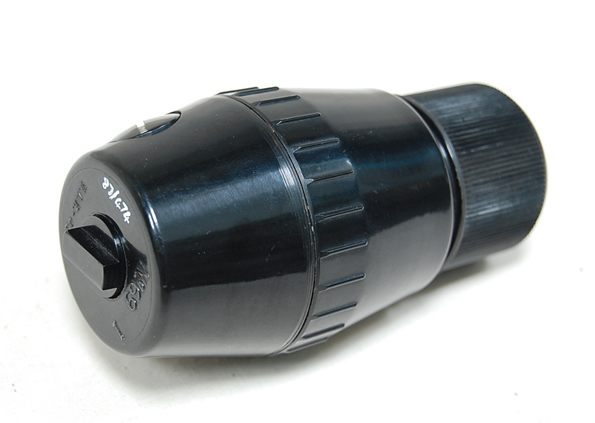 No 69 grenade was developed at the beginning of the Second World War in December 1940 by English military engineers to give a complementary firepower to the Mills No. 36 grenade to the British soldiers. Indeed, the latter is equipped with a retarder while the No 69 grenade is designed to explode at the impact.

Composed of bakelite, a plastic material with a high fragmentation power, this grenade has a very simple operating system: just remove the protective cap and then throw the grenade towards the danger zone. With the friction of the air, the firing device will automatically arm. The firing pin is triggered at impact by a system called “Allways-fuze”, meaning that the detonator triggers the explosion regardless of the point of impact of the grenade.

No 69 grenade was provided to the English army in August 1942. It was used throughout the rest of World War II and especially during the Battle of Normandy. It was retired from service in 1947. 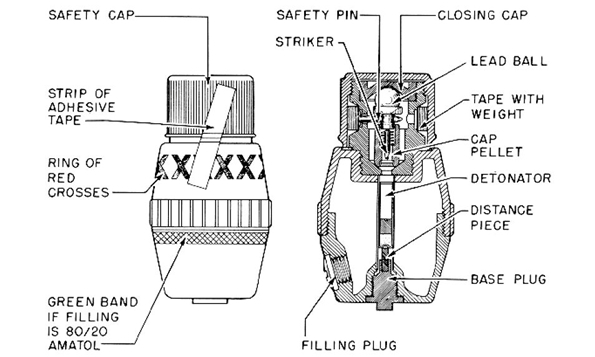 Diagram of the operation of the British No 69 grenade