Pictures of the the German military cemetery

Pictures of the Normandy battlefields today

The exact number corresponding to the number of German soldiers buried at La Cambe is not known precisely. It could be between 21,200 and 21,400. The most recent information shows 21,222 German soldiers, including 207 unidentified, who are buried in this military cemetery located near the town of La Cambe, in Calvados.

Immediately after the battles of the Battle of Normandy, this cemetery was administered by the Americans who buried several hundred of theirs, before repatriating the remains to the United States or moving them to the Colleville-sur-Mer military cemetery. 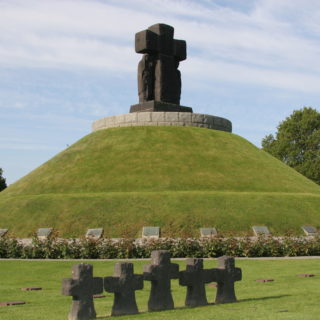 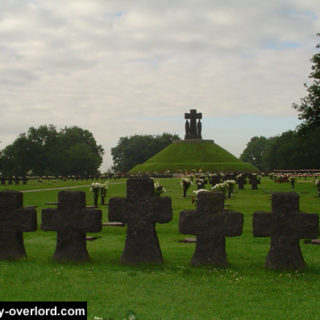 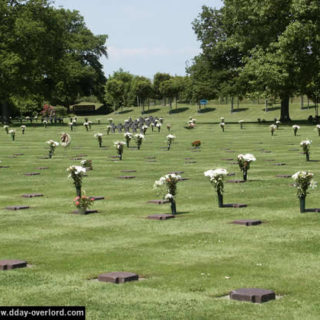 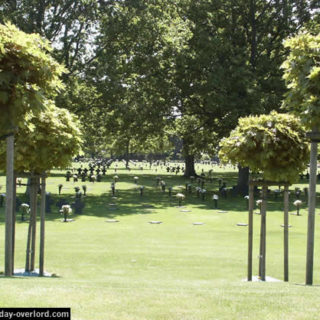 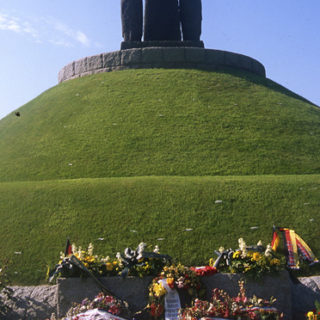 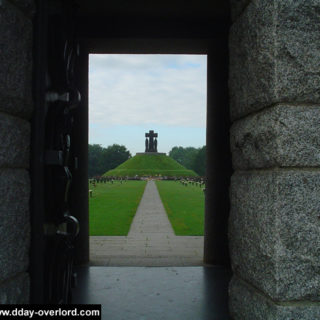 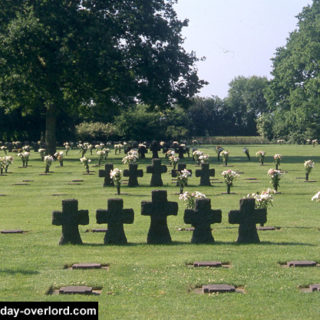 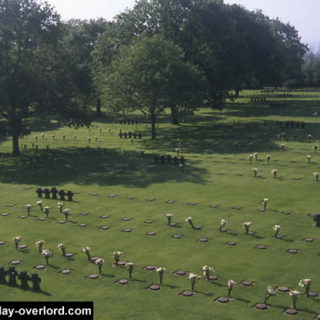 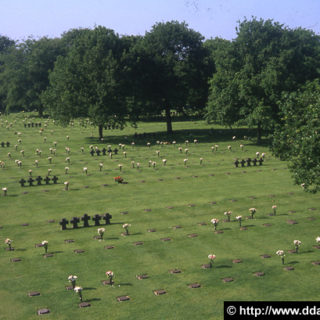 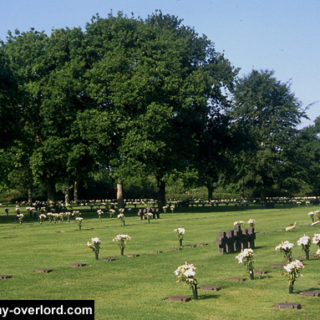