Poppies of the Commonwealth ceremony
Ranville

On June 8, 2019, as part of the 75th anniversary of the Normandy landings, the D-Day Overlord association organized its annual “Poppies of the Commonwealth” sponsorship program at Ranville British War Cemetery. This activity, in the presence of a British veteran of the 6th Airborne Division, the mayor of Ranville and Commonwealth warlord godfathers in France, ended with the overflight of a C-130 Hercules transport aircraft of the British Royal Air Force. 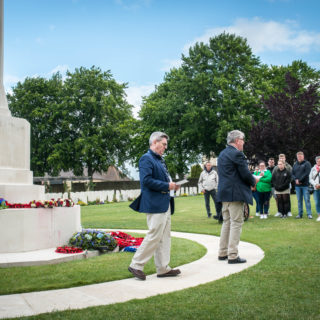 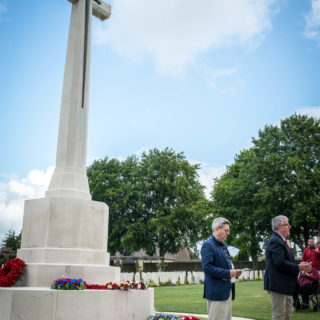 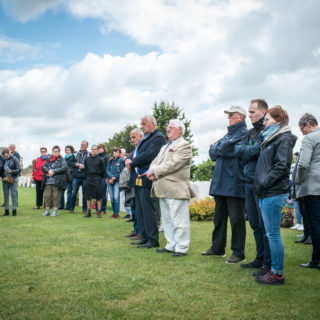 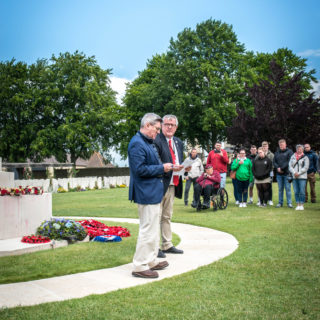 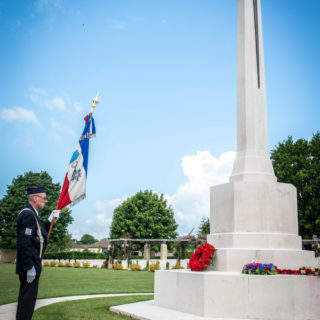 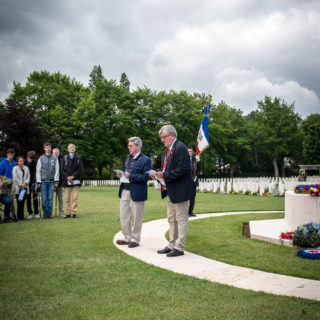 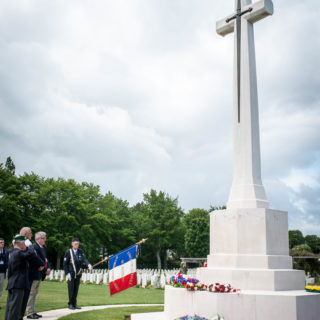 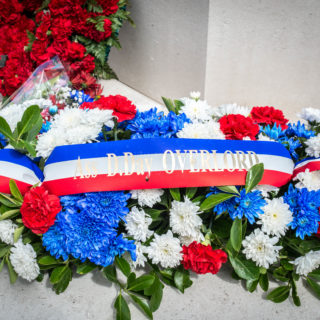 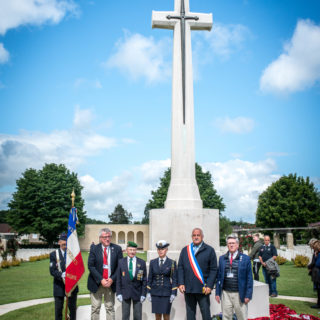 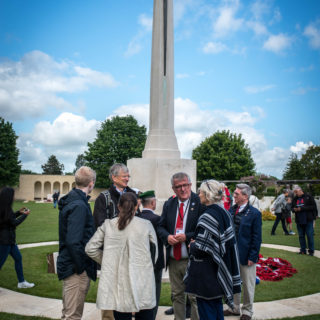 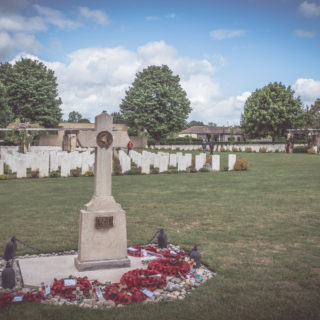 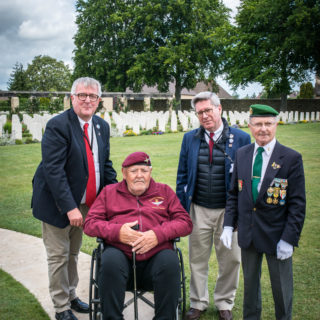 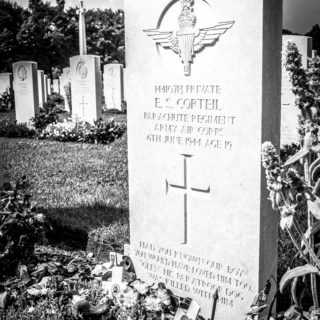 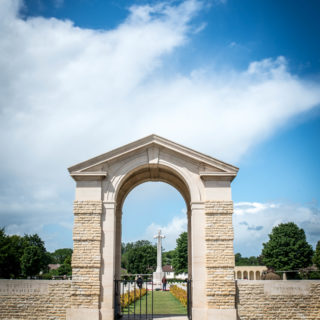 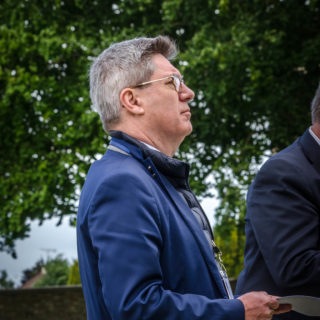 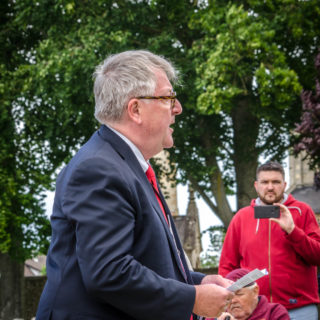 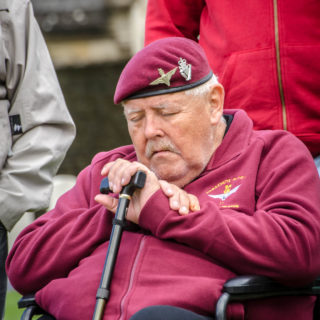 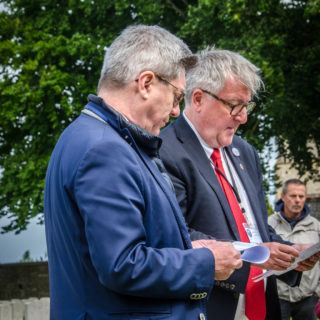 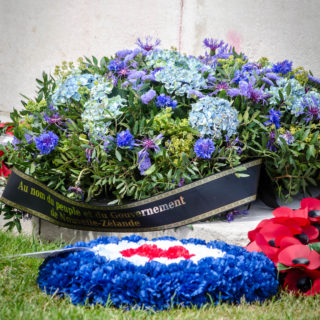 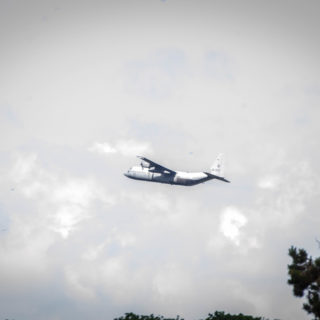 Back to the 2019 D-Day commemorations photos menu