On 17 August 1944, more than two months after D-Day, the British launched Operation Paddle in the direction of the Seine. The Belgian and Luxembourg soldiers of the “Piron Brigade” (1st Belgian independent group attached to the 6th Airborne Division) liberated Merville and then progressed to the outskirts of the Hôme locality despite the large number of obstacles, mines and traps installed by The Germans of the 711. Infantry Division, reinforced in the early days of the Battle of Normandy by the 346. Infantry Division.

The Belgians and Luxemburgers seized the Hôme (today Le Hôme-Varaville) on 18 August 1944. The Piron brigade then advanced towards Cabourg. 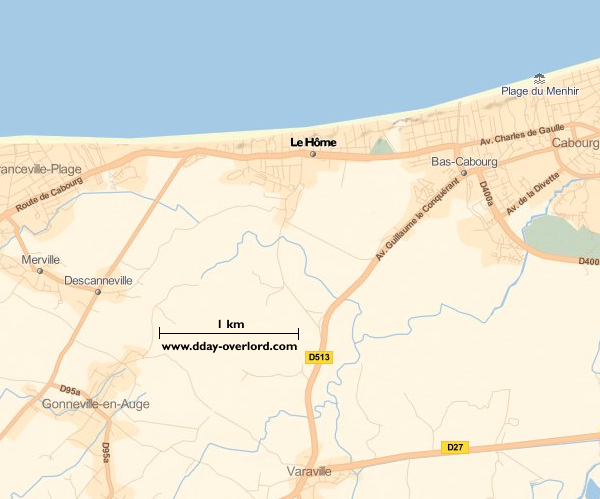