Villers-sur-Mer in 1944 – Calvados – Battle of Normandy

On 17 August 1944, more than two months after D-Day, the British launched Operation Paddle in the direction of the Seine. The Belgian and Luxembourg soldiers of the “Piron Brigade” (1st Belgian independent group led by Colonel Piron and attached to the 6th Airborne Division) are in the front line in the race towards the Seine river.

On August 22, after taking possession of Houlgate, the Allies reached the outskirts of Villers-sur-Mer and seized the town despite the large number of obstacles, mines and traps left by the Germans of the 711 Infantry Division. 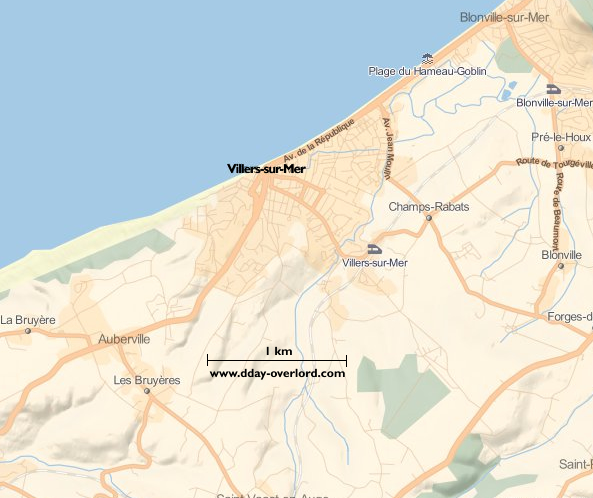