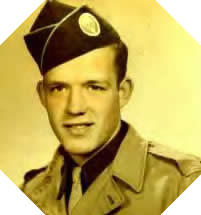 After the great Depression of 1930, “Tab” and his four brothers carry out small works on farms or as carpenters. At the same time, they continue their education.

After graduation, Floyd Talbert worked for Union Carbide at Haynes Stellite, but intrigued by a new military group called “Airborne Troops”, he joined the Easy Company to take the initial training at Toccoa Fields.

He died on October 18, 1982 in Shasta, Shasta County, California, of the aftermath of cardiac complications. 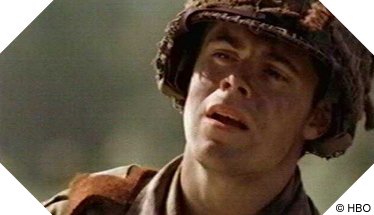