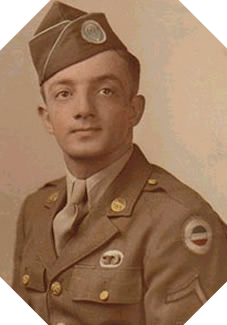 He volunteered as a volunteer in the airborne troops in 1942 at the Toccoa grounds.

He completed his basic military training and joined the Easy Company during the same year. 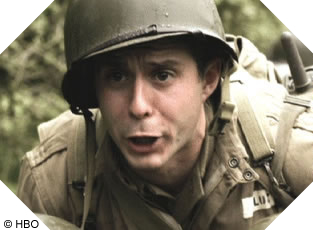