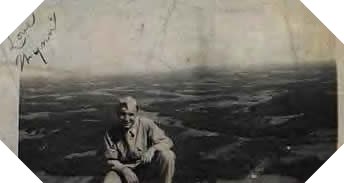 He joined the paratroopers in 1942 at the Toccoa grounds where he joined the Easy and completed his basic training.

Wynn was injured on 6 June 1944 in Normandy during the cannon attack near Manoir de Brécourt. “Popeye” Wynn found the Easy Company members just before the launch of the Market Garden operation in Holland. 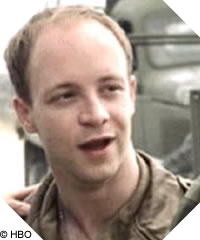