Films, documentaries and video games inspired by the landing and the Battle of Normandy.

the article about the video games of the Normandy Landing. 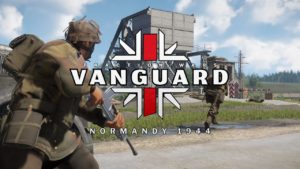 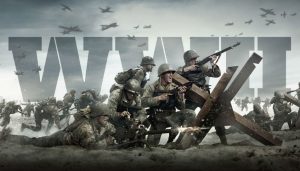 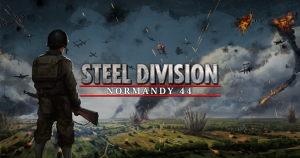 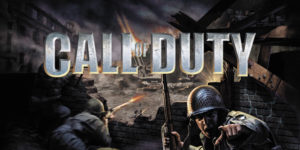 Back to the D-Day Filmography menu