Looking at the shape of this: 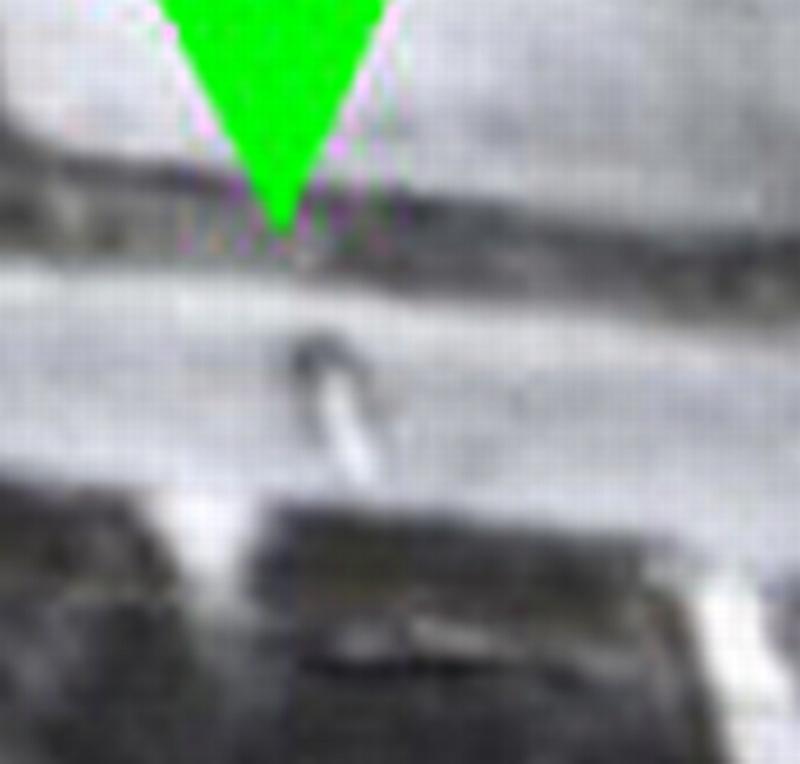 There are only few possibilities:

A SdKFZ251 or Beckers selfmades: 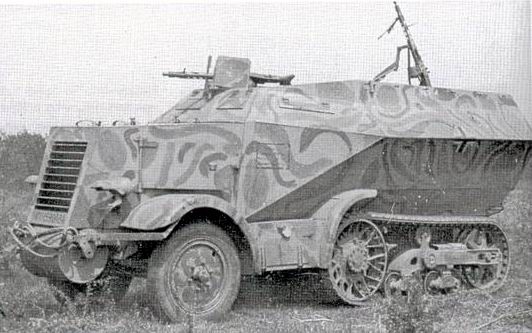 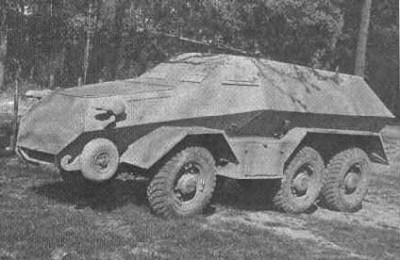 according to that,
here is what von Luck(first on Pegasus I think) says about the early hours of D-Day;

Feuchtinger informed me that an armoured group, including my I Battalion in SPWs (Shützenpanzerwagen, armoured personnel carriers.), was to push through to the coast west of the Orne. His orders to me: "You will attack with your II Battalion, reinforced by Panzer Reconnaissance Battalion 21 and Assault-gun Battalion 200 (Major Becker) and a platoon of 8.8cm anti-tank guns, east of the Orne. Your task is to crush the 6th Airbornes bridgehead, recapture the two Orne bridges at Bénouville and establish contact with the coastal units. Elements of artillery will support you. Start of the attack: as soon as all elements have reached you."
The employment of the reconnaissance battalion worried me greatly. I had after all; seen action in all the theaers of war as an "amoured scout," always as the spearhead of the division. We were not equipped for direct attacking operations.
No. 4 company of the panzer regiment arrived towards 1700 hours on 6th June, Major Beckers batteries not until the night of 7th June. So I had to start without them.

and looking at this:
Panzer Grenadier Reg. 125 (Major von Luck): 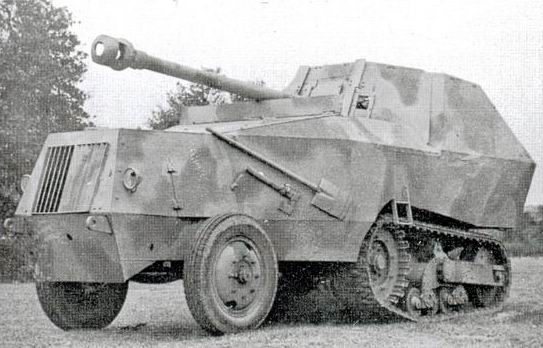 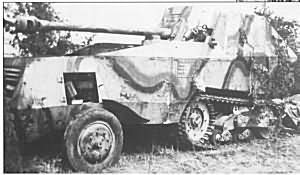 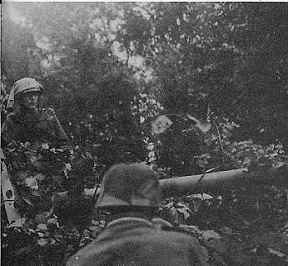 Later at 17o' clock the PanzerIV arrived, but where are the photos of the proud english gunners with the knocked out PzIV
at Pegasus????


And on 7.Juni Becker arrives with his battery: 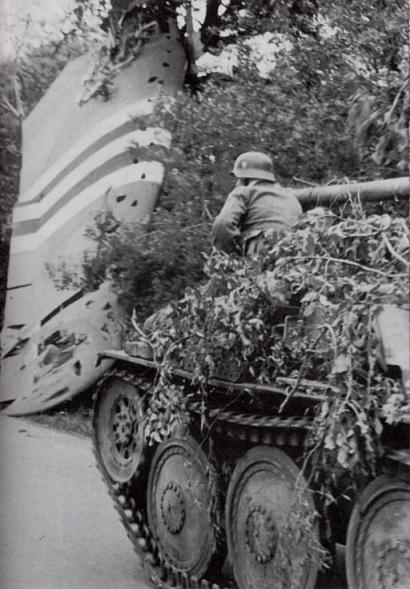 Hakermann asked me for more Pics about Baukommando Becker/21.Pz/Kmpfgruppe von Luck who was first in
attacking at Pegasus and I decided to split the pics into this thread and the thread about von Luck: 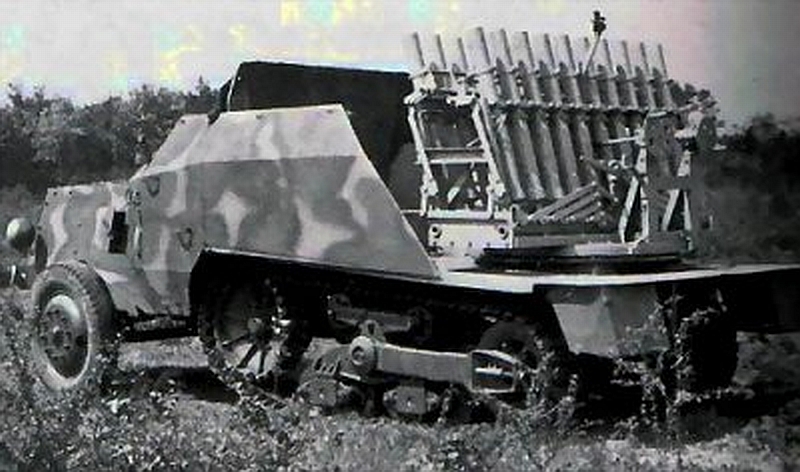 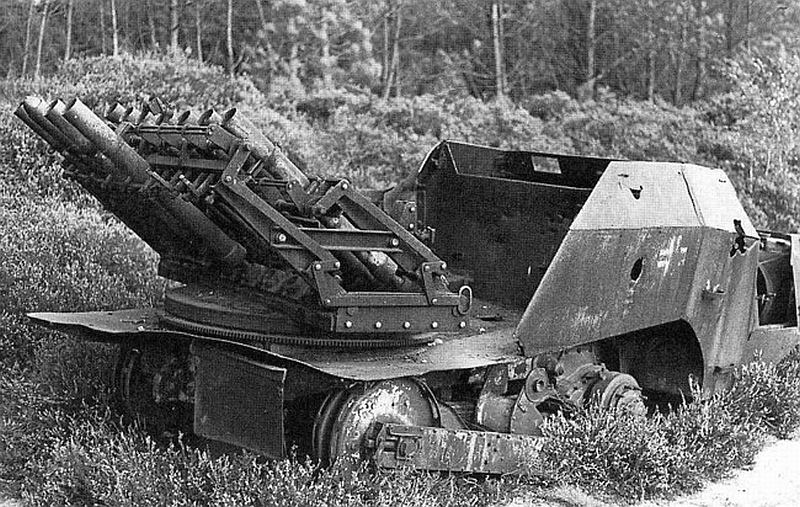 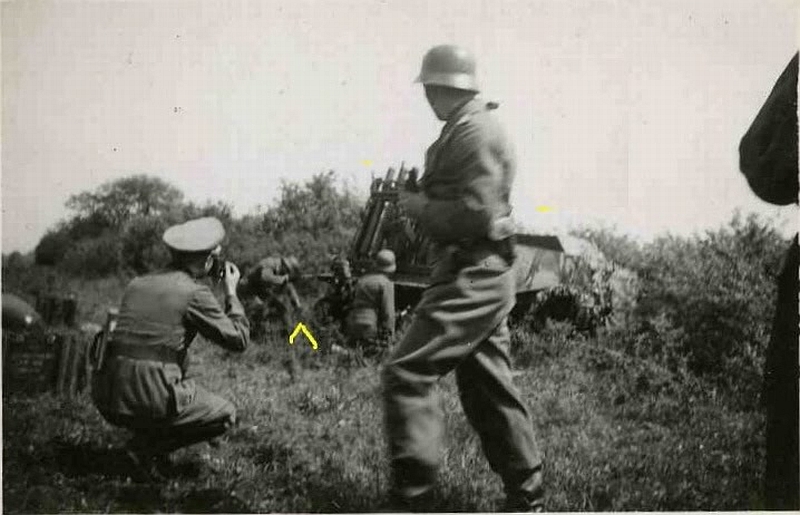 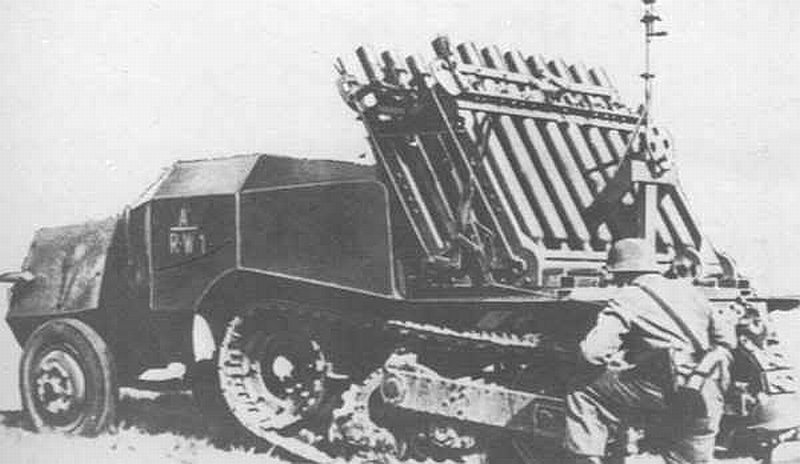 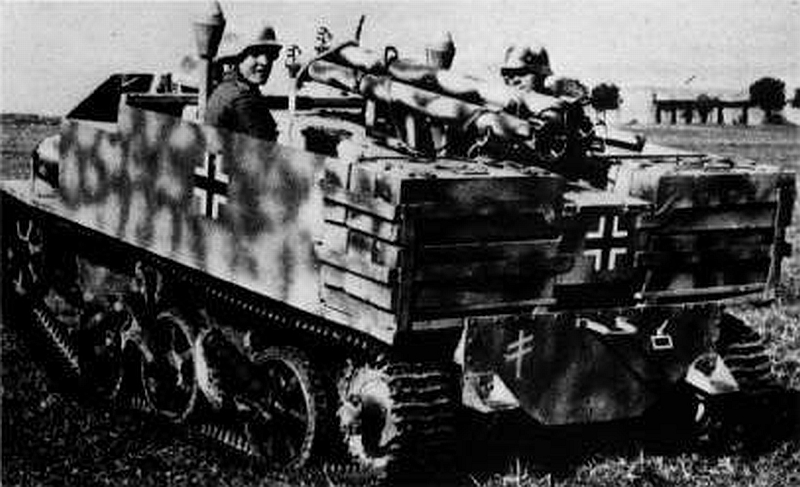 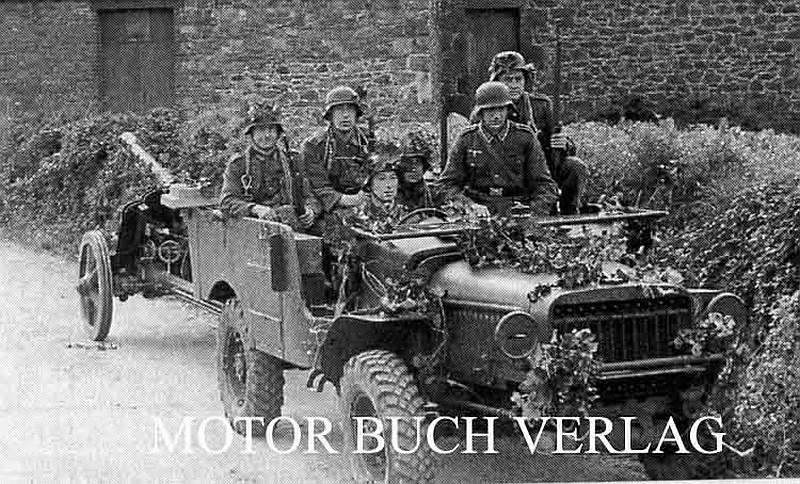 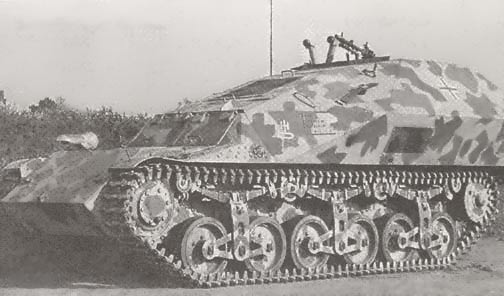 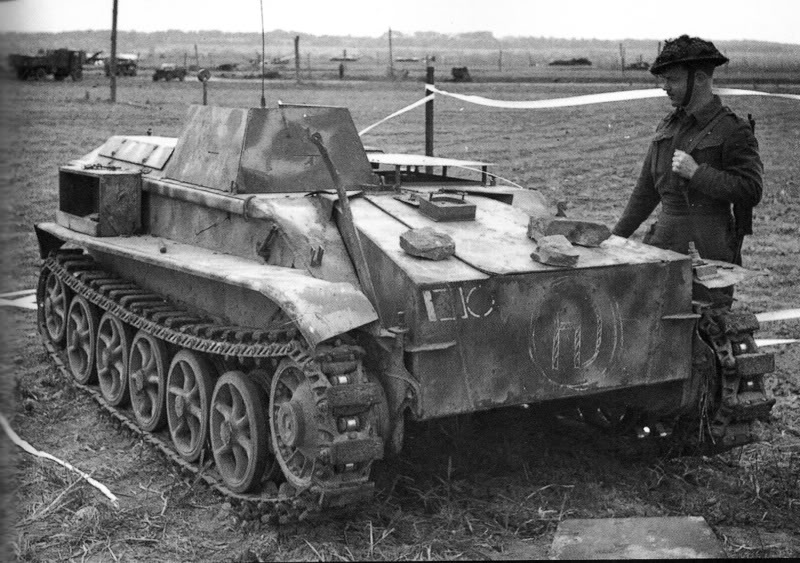